It was another evening to forget for Arsenal, and when that happens there is usually one phrase which is trending come the end of the game.
Arsene Wenger’s decision to leave Alexis Sanchez out of his team for the clash with Liverpool at Anfield came back to haunt him, as the Gunners fell 2-0 behind to the rampant Reds following goals from Roberto Firmino and Sadio Mane.

The Gunners improved in the second period and found a way back into the match when the now introduced Sanchez teed up Danny Welbeck, but that wasn’t going to be enough, and Georginio Wijnald

And so, lo and behold, it was time for Gunners fans to be angry on Twitter.
And oh how they were angry.

Justice Seeker @J4TA1
Was not going on Tuesday’s Wenger Out Protest on Tuesday, but today changed my mind – Time for change Wenger Out – Rally the troops EIE RT
7:28 PM – 4 Mar 2017

Marcus @MarcuSzabo
You either leave a hero or stay long enough to see yourself become the villain. #WengerOUT LFCvAFC
7:15 PM – 4 Mar 2017 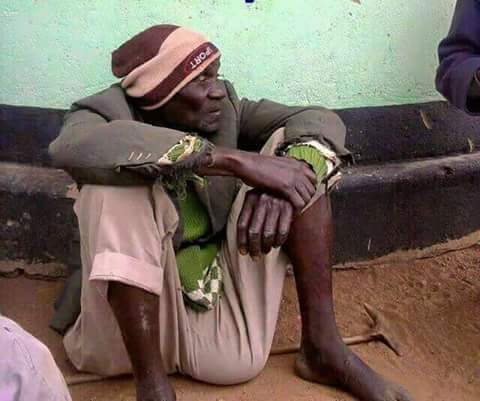 nissssaaaa @nissssaaaa
I’m slowly losing my passion & interest in soccer. All thanks to that one man who killed it.#WengerOut
7:59 PM – 4 Mar 2017

Gary Bage @BageGary
Apart from one header that was saved can someone tell me exactly what else giroud has done!? #wengerout
7:58 PM – 4 Mar 2017